I’m often asked—by non-academics, natch—if anything in my philosophical education has been of value to me in the conduct of my lived life. I have found this question hard to answer in the terms my interlocutors demand, largely because is because posed to me in what I call ‘lock-key’ form: is there a lock you have been able to open with a philosophical key? The locks and keys of our lives and education do not quite match up in the way that is imagined here.

That is Samir Chopra (Brooklyn College, CUNY) in a post at his blog. He continues:

Still, if pressed, I will say that one philosophical lesson whose value and import seems to me to be considerable, and one which I have with only limited success tried to integrate in my daily conduct is quite simple. Its basic form can be found in the following lines often attributed to the Stoic, Epictetus: “Men are disturbed not by things, but by the view which they take of them. It’s not what happens to you, but how you react to it that matters.”

It would be interesting to hear from other philosophers what “life lessons” they’ve gleaned from philosophy—ideas about how to live that you take seriously, or aspire to live by (or would like to aspire to live by), or even—whoa—succeed at following.

For me, there are a lot of contenders, but I’ve always tried to keep this in mind:

I’ve found this is useful not just for my interactions with other philosophers, but in everyday disagreement, too, where a constructive attitude demonstrating a receptivity to learning can do a lot to defuse tension and foster camaraderie. You? 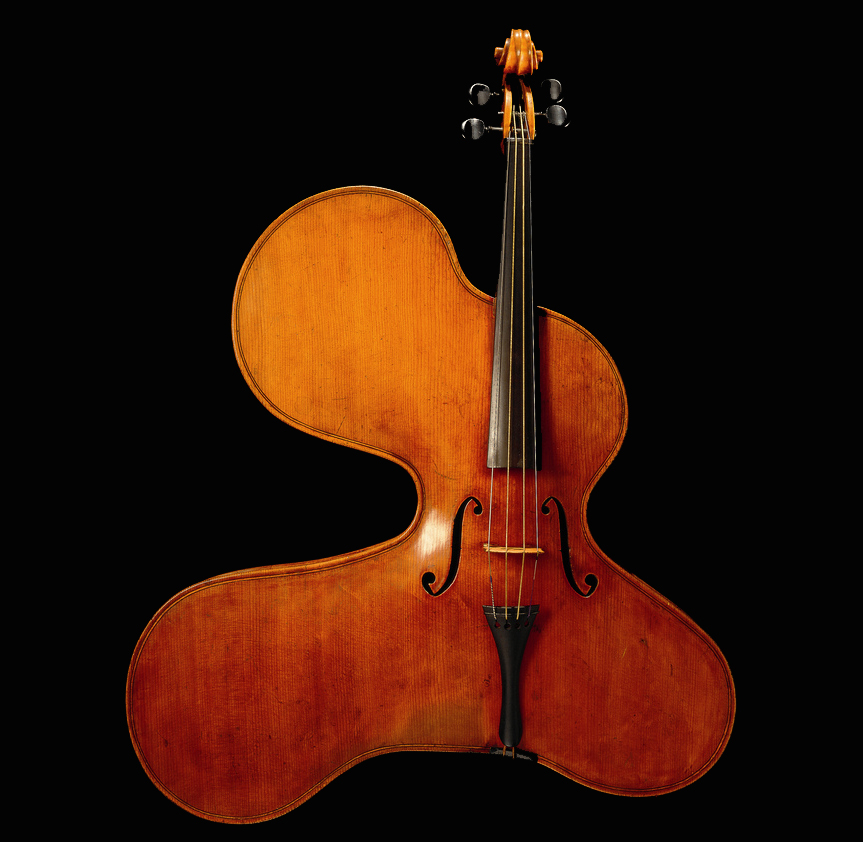 an overflowing violin (from the Danish Music Museum)

No quote comes to mind, but the work of philosophy requires a readiness to be more citical of your own ideas than those of others. A habit of mind orth cultivating, and can be extended beyond ideas. Be more critical of your own actions, values, ideas, motivations, and theories than you ever are of others. This is true critical thinking.Report

“I’m often asked—by non-academics, natch—if anything in my philosophical education has been of value to me in the conduct of my lived life. ”

I’m not sure how to answer this question either, but for different reasons: there are far too many things from my philosophical education that are of value to my life! I would not be the person I am today without my philosophical education. Philosophy gave me critical thinking; a willingness to go where ever inquiry leads and (as in the Socrates quote Justin gave) be as willing to be refuted as to refute; made me think deeply about what it would be to live a good life, and pushed me to try to live the ideals prompted by such thought; it gave me an entirely new perspective on human life and our place in the cosmos, one that has ramifying impacts in almost every sphere of life. These changes to my worldview and my self are now so much a part of me that I cannot imagine what my life would be without them.Report

Nietzsche’s the Birth of Tragedy was really good for me when I read it. Not in the way that your average teenager gets absorbed and misinterprets Nietzsche as some sort of base egoist. It had more to do with the provocation to not just be an observing audience member, but to get up and be an ideal watcher, i.e. part of the chorus. It changed how I interacted with all of the philosophy I was reading, as well as any other sort of learning, made me want to be more active.Report

“Le rocher roule encore”, as put by Camus in La chute, is a good one to me. To resist life, consciousness of the process in itself is vital. To persist, to analyze, to thrive knowing the nausea never leaves us until we leave this world.Report

To be is to be the value of a variable – I too am just an object to be quantified over.Report