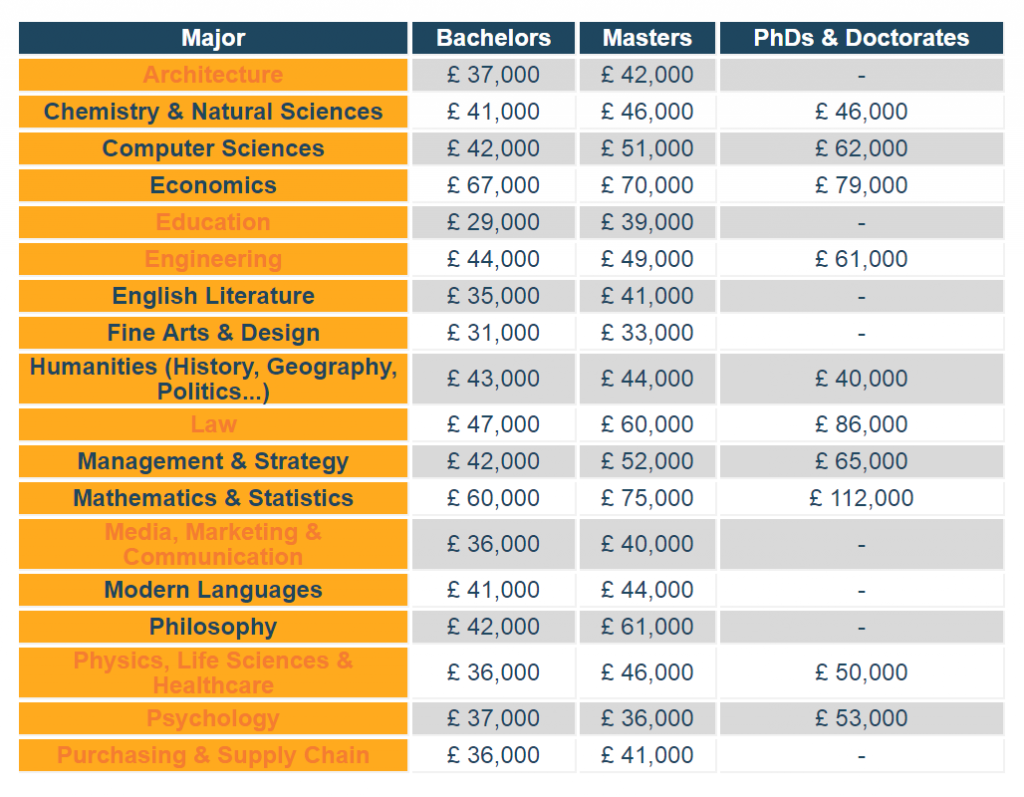 It is not clear whether those with Masters degrees in philosophy reporting their salary to Emolument also hold PhDs in philosophy. Some of the language on the page suggests they do not, but it isn’t stated explicitly, and no separate figure is listed for those with PhDs.

Additionally, as usual, the causal story is unknown. Owing to philosophy being a majority-male discipline, the numbers may simply reflect the fact that men, on average, earn more money than women.

Questions, off the top of my head: Are these self-reports? If so, the sample probably isn’t representative of the total pool of philosophy MAs. Given the “100% confidentiality” guaranteed by the platform, I’ll just say I’m pretty skeptical about the quality of information generated. It combines three things that tend to generate bad information unless controlled for in some way: self-selection, anonymity, and the internet.

Additionally, I have a PhD in philosophy, I have a tenure-track job, and I’m surprised (saddened) that the average MA salary seems to be higher than my own. I don’t mean this in an entirely petty way, but unless a great deal of those MAs are making their money in a way that is complemented by some other degree (so that someone works as a laywer but has a philosophy MA as well), I think the averages raise a further concern about the lack of controls in this sample. There is almost nothing we can generalize from this data set unless we know what occupations these individuals are working in and whether or not those in the same occupation *without* an MA are making as much (or more) as those with an MA.Report

“Owing to philosophy being a majority-male discipline, the numbers may simply reflect the fact that men, on average, earn more money than women.”

Let’s do a little math. Make the following exaggerated assumptions (favorable to this hypothesis):
1. Men earn twice as much as women on average.
2. Women earn 50% of BA’s in philosophy.
3. Men earn 100% of MA’s in philosophy.
That would only lead to 33% increase in average salary for MA’s. So clearly something more is going on here.Report

They might have jobs outside of academia, in which case, it shouldn’t be too surprising that they are paid better than PhDs with academic jobs.Report

Like most/all of the data regarding those with philosophy degrees on the job market, the data for the report is highly unreliable and largely only posted about when it paints a flattering picture of philosophy.Report