John Brunero, the Robert R. Chambers Distinguished Associate Professor of Philosophy and the Moral Sciences at the University of Nebraska, Lincoln, has won the 2016 American Philosophical Association (APA) Article Prize. The prize, which is awarded every other year, includes $2000.

Brunero won the prize for his “Cognitivism about Practical Rationality,” which was published in Oxford Studies in Metaethics, volume 9. 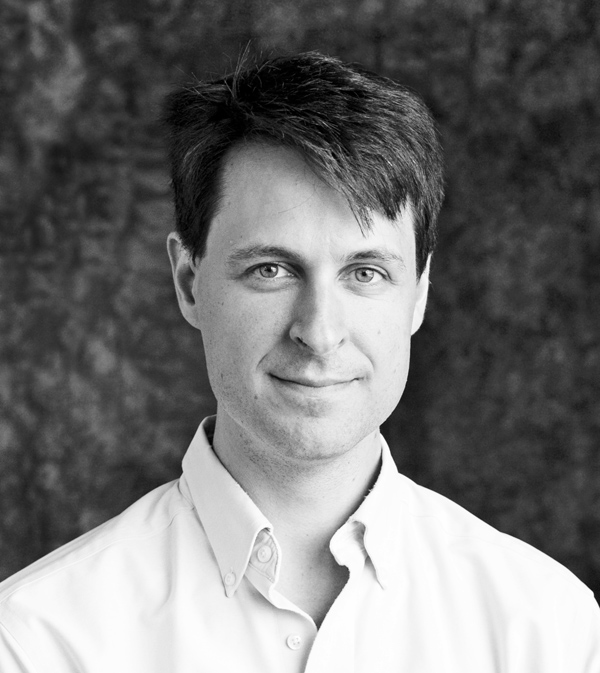 Can on University of Roehampton Possibly "Closing" Philosophy

If I remember correctly Middlesex London shut down its philosophy department some years ago, but enabled its faculty to move to Roehampton. Now they are

So grim. This department does great work with working class students, and has some really good philosophers.

So very well deserved! Congrats Shannon. This is awesome. You're awesome :-)

[S]tudents getting worked up enough to protest certain speakers or object to certain ideas has been a focal point of Haidt & co., and the […]

Bravo! Our poor teacher just does not play well to the current crowd.