Ernest Sosa and Stephen Stich, both professors of philosophy at Rutgers University, have been awarded the 2016 Dr. Martin R. Lebowitz and Eve Lewellis Lebowitz Prizes for Philosophical Achievement and Contribution.

The prizes—$26,500 to each winner—are awarded by the Phi Beta Kappa Society and the American Philosophical Association (APA). They go to two philosophers who hold “contrasting (not necessarily opposing ) views” on a topic of current philosophical interest, and who will present their views at the Lebowitz Symposium at the APA’s Pacific Division meeting next April. The topic this time around is the role of intuitions in philosophical methodology.

You can read more about the award in a press release from the APA. 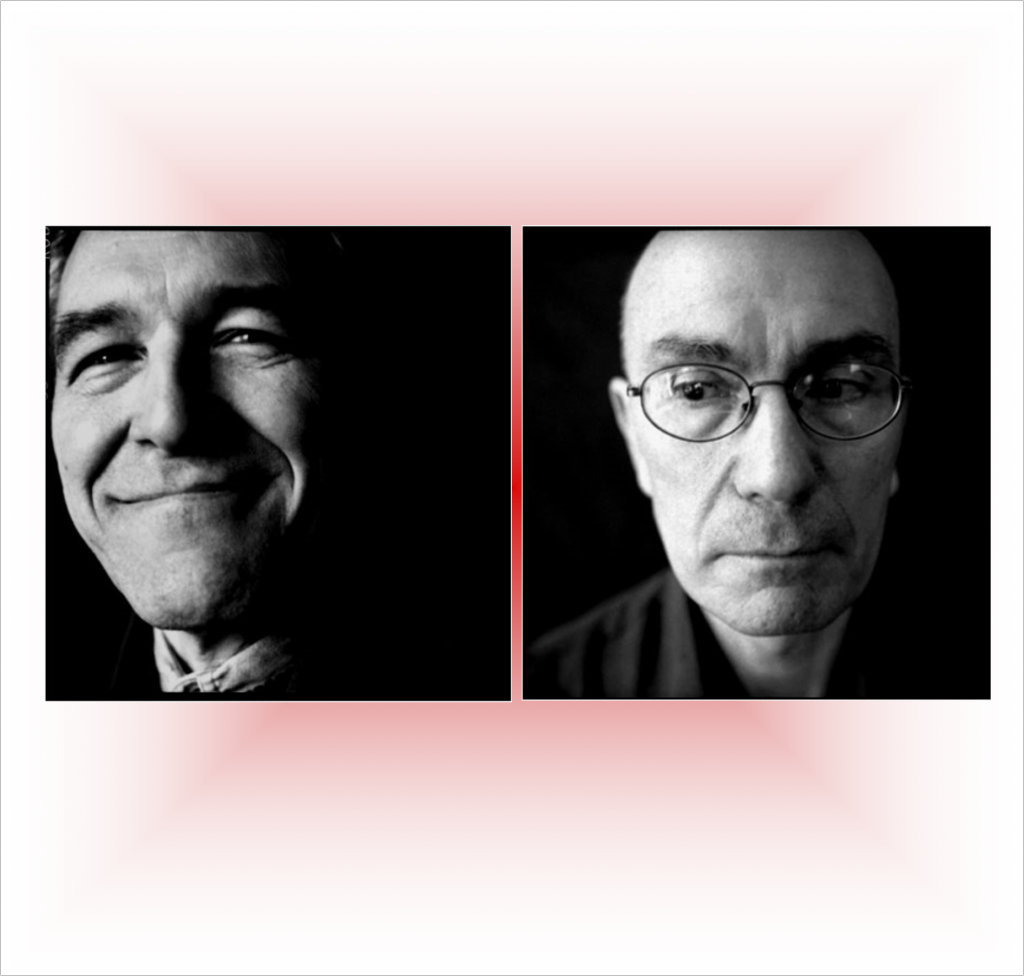 The prizes are surely very well deserved. And surely the donors reasonably get strong influence over the criteria that determine who gets the prize. But still my first reaction is that prizes such as this would do more good if they were directed towards promising but struggling philosophers rather than those already on the top of the heap.Report

So, we’re giving more money to those who already have plenty, while so many promising philosophers struggle to find work. I can’t really condone this behavior.Report

Who is this ‘we’ of whom you speak?Report

Promising philosophers who struggle in various ways are eligible for these prizes.Report