The Hastings Center, an independent, interdisciplinary bioethics research institute in upstate New York, was recently awarded nearly $1 million from the John Templeton Foundation for a three-year project to study the ethical and social implications of gene editing methods (like Crispr-Cas9) on germline cells (changes to which would be passed down to future generations). Included within the scope of the project is the taking up of “a variety of fundamental questions about how use of gene editing in humans might affect ‘human flourishing’ and core human values such as love, compassion, acceptance, and respect for those with disability,” according to a press release. Another article about the project appears at GenomeWeb.

Those working on the project include Erik Parens, Josephine Johnston, Gregory Kaebnick, and Mildred Solomon of the Hastings Center, and roughly two dozen other scholars from around the world. 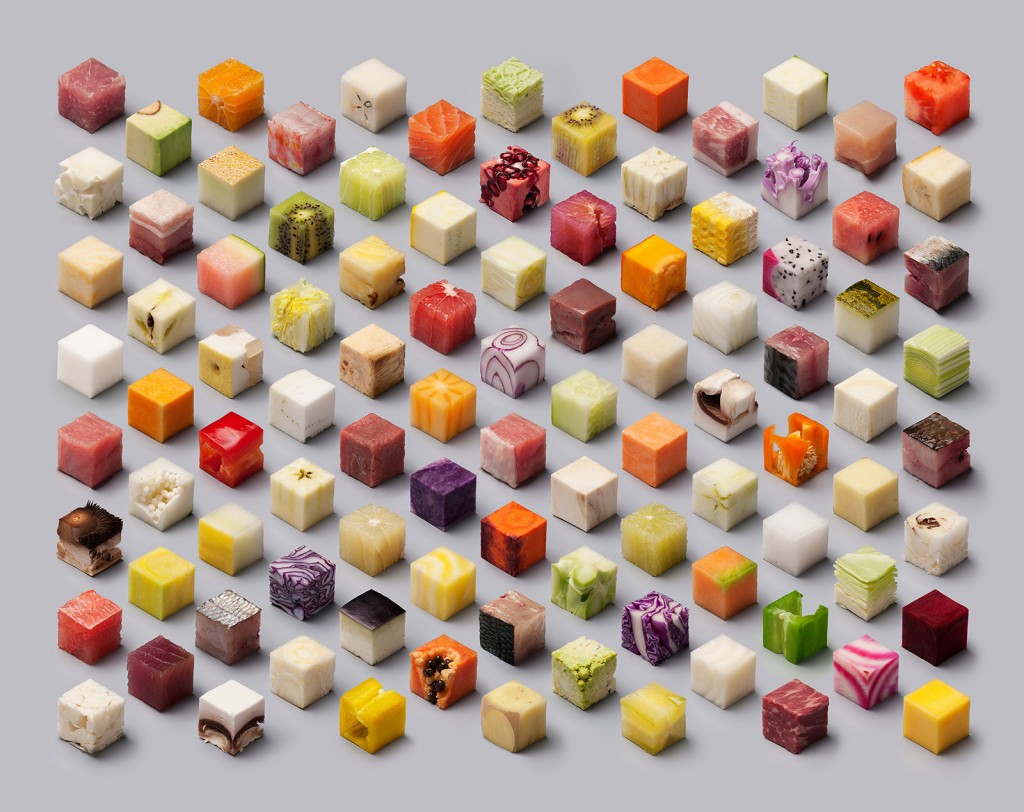 Glad to hear this is being done!Report

I don’t see even a prima facie ethical problem with Gene editing, as long as he responds to emails.Report

Considering that this is religious funding, and religious funding is almost exclusively on the side of viewing human enhancement as “playing god” or something equally inane, I’m curious about how much of this funding will be contingent on saying “lots of gene editing is really bad and what gene editing we allow is potentially really harmful lets be careful guys!!”

I mean, Nick Bostrom is not going to get this money. Let’s be real.Report

Oh gosh, not another one of these Dennet-style conspirisists. These grants do not come with strings attached.Report

you’re making this a lot more dramatic than it is.

– org has funding for thing
– org is biased to certain POV
– org decides to fund person who studies thing, or refund them for studying thing after n years, or however else they want to go about doing this

if at any point the organization makes a decision to

1. choose a person
2. stick with a person

then yeah their funding is going to be contingent on having this POV. I guess maybe you read this as “explicitly” contingent, but no. all they need to do to make sure the study turns out the way they want it to is to fund the person who holds views extremely similar to their own. there’s a slight chance it might not, but like that’s really going to happen here.

I don’t even know what “dennet-style” means in this context, man. this is hardly a leap of reasoning to believe that religious organizations will fund people who are ideologically aligned with their interest.Report

Do I have this right? — Let’s not let empirical observations of how the funding has actually been distributed get in the way of a priori theorizing about how it will be distributed?Report

One wonders if Alfred MacDonald has any familiarity whatsoever with funding practices, in philosophy or elsewhere. Sponsorship bias is a decently well-researched topic in its own right, if he is interested in empirical evidence instead of grand speculation.Report

Does any of that literature address the baises of being funded by your university employer?Report

not sure what you’re disputing.

you don’t need to research funding practices to know that this organization is interested in this topic for religious reasons and is going to pick someone(s) to receive money to study the ethical implications of that topic. clearly, if they’re able to pick people, they can fund the studies they want to see.

if you’re disputing that the funders individually pick who studies what as opposed to just giving the money to the institution, then that’s trivial, because they can easily select an institute that aligns with their ideology. this seems to be the case here, judging by what some of the researchers have written, e.g. http://time.com/4584/genetic-testings-brave-new-world/

anyway, if one wonders anything, it’s me wondering why you chose “one wonders” when you could have just said “I wonder.”Report

Can we not predict that this research will be utterly useless for any practical purpose and will be totally ignored by everyone? We’re talking money and commerce here. Just look at the reaction to the religious funding issue. Even philosophers do not trust the results to be anything more than mere opinion, easily ignored for commercial and tax-raising purposes.

It reminds of the even better funded defense-department funded research into the ethics of self-propelled killing-machines reported here a while back.back. I suppose it may make a difference to something but it’s hard to see what it could be.Report