The Society for the Advancement of American Philosophy has awarded Andrew Light, George Mason University (GMU) professor of philosophy and director of the Institute for Philosophy and Public Policy, the inaugural Alain Locke Award for Public Philosophy. From a press release at GMU:
The Society created the Locke Award to recognize an academic working in the American tradition who “demonstrates excellence in engaged public philosophy about issues important to disadvantaged groups or people underrepresented in the academy or the public sphere.” The award letter from Eric Thomas Weber, Chair of the Society’s Committee on Public Philosophy, cites in particular Light’s work since 2013 as Senior Adviser and India Counselor to the Special Envoy on Climate Change in the U.S. Department of State as a reason for bestowing the award. In this capacity, Light oversaw the creation or expansion of 15 bilateral climate and clean energy programs between the United States and India, focused on bringing millions of Indians out of energy poverty and enhancing their resilience to a rapidly changing climate. These initiatives also helped to bring the U.S. and India into agreement on the fundamental shape of the new U.N. Paris Agreement on climate change achieved last December. According to Weber, “Dr. Light has exemplified the very best and deepest engagement of the American tradition of public philosophy with concern for disadvantaged groups and people underrepresented in the academy and the public sphere.”
The award is named after Alain Locke (1885-1954), the first African-American Rhodes Scholar, who received his Ph.D. In philosophy from Harvard in 1918.  Locke worked in the pragmatist tradition, serving as chair of the department of philosophy at Howard University. Among many accomplishments, Locke is credited as the philosophical architect of the Harlem Renaissance.
The full press release is here. Thanks to Jesse Kirkpatrick for the pointer. 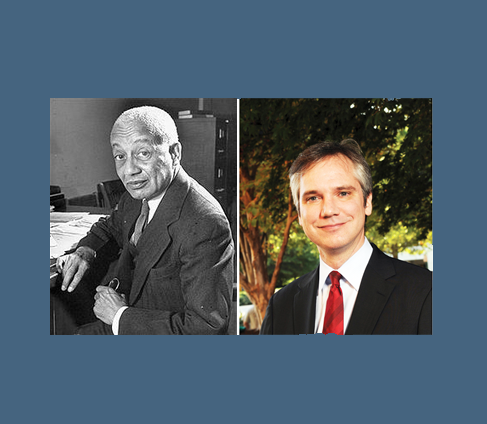