Professors, you were not normal. You weren’t normal back when you were an undergraduate, and you aren’t normal now. Even back then, you cared about stuff (yes I’ll say “stuff”) that most of your fellow students didn’t even ever think about, and now that you’ve spent so much time studying that stuff, writing about that stuff, credentializing yourself in that stuff, and attempting to stake out status in virtue of your command of that stuff, you care about it so much more. But still—just like back when you were a student—most people, including your students now, don’t care about that stuff. This is not new.

So, please don’t write any opinion piece of the “declinist” variety—the kind that complains that things are worse than they used to be—that cites as an example of the phenomena that students just don’t care anymore. For what such an essay really tells us is how unhappy you are that the world has not changed.

I bring this up now because making the rounds among academics on social media is “Pass, Fail: An inside look at the retail scam known as the modern university” by Ron Srigley, a professor of religious studies at the University of Prince Edward Island. Srigley’s target isn’t just today’s student, but also the education system—college included—that makes them. Have a taste:

the worst fate for our children, yours and mine, is yet to come. Because when the easy pleasures of youth run out and self-affirmation is all students have left, what will remain? Not just bad work and the dreary distractions of the modern entertainment industry—all of which can be tolerated, as bad as they may be—but the absence of something to live for, the highest and most beautiful activity of their intelligence. To cheat them of that is the real crime, and the most profound way in which modern universities have betrayed the trust of an entire generation of young people. 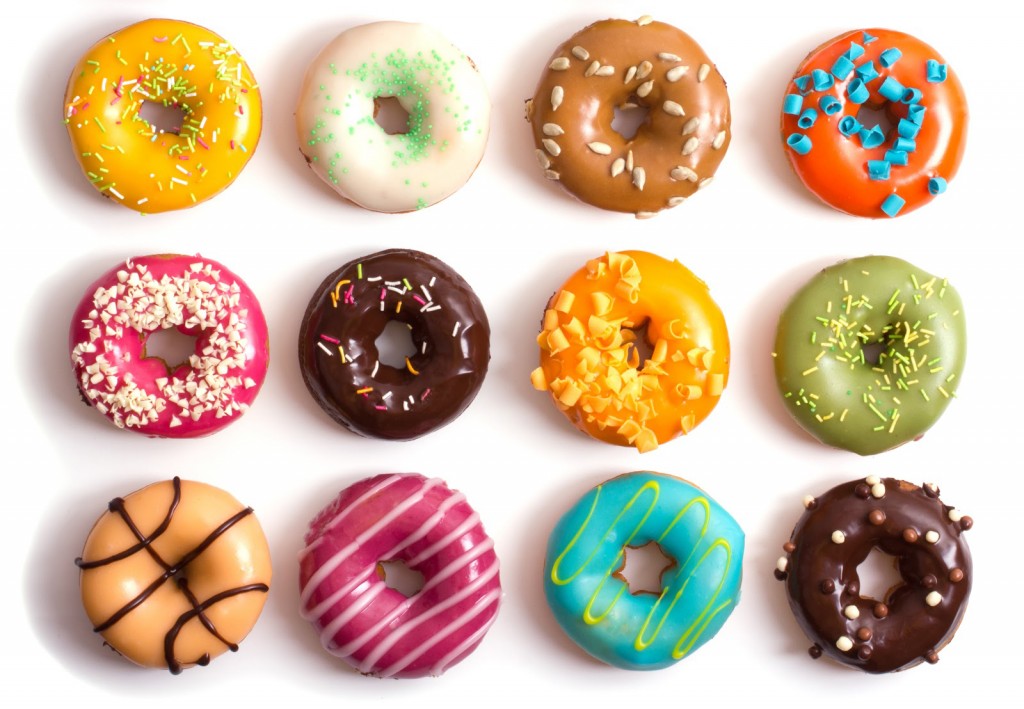 The article touches on a variety of aspects of the modern university, and while there are some developments of legitimate concern, there is a lot in here that is declinist junk food. For a dozen instances, there’s…

Plus a bonus: the ironic criticism of “critical thinking” courses… and that’s just a sampling.

The point of the foregoing is not to deny that there are problems with today’s students or today’s university. Of course there are. And maybe Srigley properly identifies some of them. But the declinist grand narrative—tempting as it is to believe—is hard to support, and besides is unnecessary for identifying and fixing real problems.