Busi Mkhumbuzi, an undergraduate at the University of Cape Town (UCT), reports that she has been “summoned by the Student Tribunal” (part of the university’s apparatus for addressing offenses committed by students) for spreading “racist and defamatory remarks” about UCT philosophy professor David Benatar. Mkhumbuzi says she has called Benatar “racist, ableist and sexist in person and on social media.”

[UPDATE (4/30/20): See “Benatar Responds to Student’s Accusations and the Reporting about Them” for new information relevant to this post, including news of the student’s retraction of key statements.]

I am largely ignorant of the legal matters here. The University of Cape Town is a public university, and the South African Constitution includes a right to freedom of expression. However, there are some exceptions to that right, leaving “advocacy of hatred that is based on race, ethnicity, gender or religion, and that constitutes incitement to cause harm” unprotected. Further, while defamation law in South Africa protects people from some speech that lower their public reputation, there is a “fair comment” defense that allows for the expression of opinion. Whatever the law, a further question is the extent to which the law bears on UCT disciplinary procedures. Readers in the know are welcome to share their expertise.

(This post does not constitute endorsement of Mkumbuzi’s description of Benatar, nor does it constitute a legal opinion on the merits of the disciplinary proceedings against Mkumbuzi.)

UPDATE: Courtesy of one of the commenters: Benatar’s comments on the situation (from February 3, 2016).

UPDATE (3/13/16): In an email he gave me permission to share, Professor Benatar writes:

Ms. Mkhumbuzi is facing university disciplinary procedures for a number of serious breaches of student rules. I am not at liberty to discuss these at this stage because the matter is sub judice and may, in any event, be governed by confidentiality requirements of the student disciplinary tribunal. Those who are passing negative judgments in your comments section should be advised not to believe everything they read and to suspend judgment until they have all the relevant facts. I hope that in due course I shall have permission to release them. 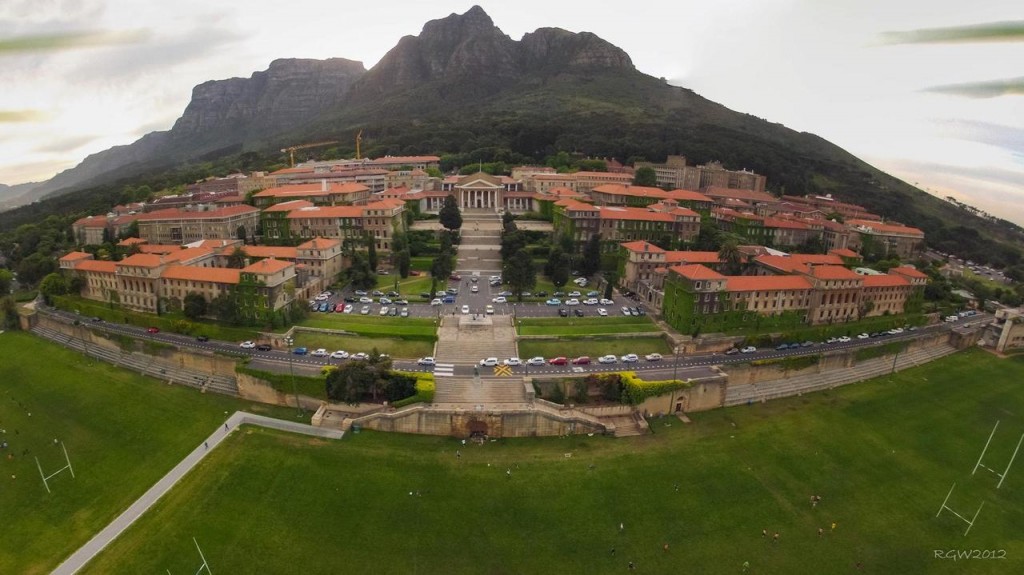