Previously unpublished notes taken by Yorick Smithies at lectures by Ludwig Wittgenstein between 1938 and 1941 at Cambridge University will be published later this year, according to a press release from the Austrian Science Fund FWF.

The notes have been edited and organized by Volker Munz (University of Klagenfurt, Carinthia) and his assistant, Bernhard Ritter. The notes consisted of 2000 pages*, which Munz and Ritter formatted and edited, adding introductions, dates, and references.

“What is special about this project is the fact that no other student notes are extant from that period, except the lectures on aesthetics and on the foundations of mathematics. Hence they open additional insight into what Wittgenstein was working on during those years”, emphasises Munz. Unlike Wittgenstein, Smythies gave titles to all lectures. They concern central issues such as knowledge, belief, similarity or freedom of the will. The notes also mention discussions of authors, a rare occurrence in Wittgenstein’s work otherwise. Apart from Bertrand Russell, George E. Moore and William James, the philosopher discusses the theorems of Kurt Gödel, W. E. Johnson and the question whether there is “an infinite number of shades of colour”, as well as David Hume’s notion of ‘belief’. The lectures also highlight the important role pictures and metaphors played in Wittgenstein’s thinking. Moreover the notes contain new instances of the famous metaphor of the fly and the fly bottle and about 70 drawings by Wittgenstein which Smythies copied from the blackboard. “Many examples and issues touched upon in these notes were discussed only in a much more cryptic way in Wittgenstein’s published works. This material now opens up new connections, and some trains of thought appear more stringent”, project director Munz underlines the significance of the lecture notes.

The notes will be published as The Whewell’s Court Lectures, Cambridge 1938–1941 by Wiley-Blackwell.

*Thanks to Dr. Munz for clarifying this in the comments.

UPDATE (3/9/15): As Landon Elkind and David Stern discuss in the comments, below, later this year Cambridge University Press will be publishing G.E. Moore’s Wittgenstein notes under the title Wittgenstein: Lectures, Cambridge 1930–1933. More information about this project can be found here. 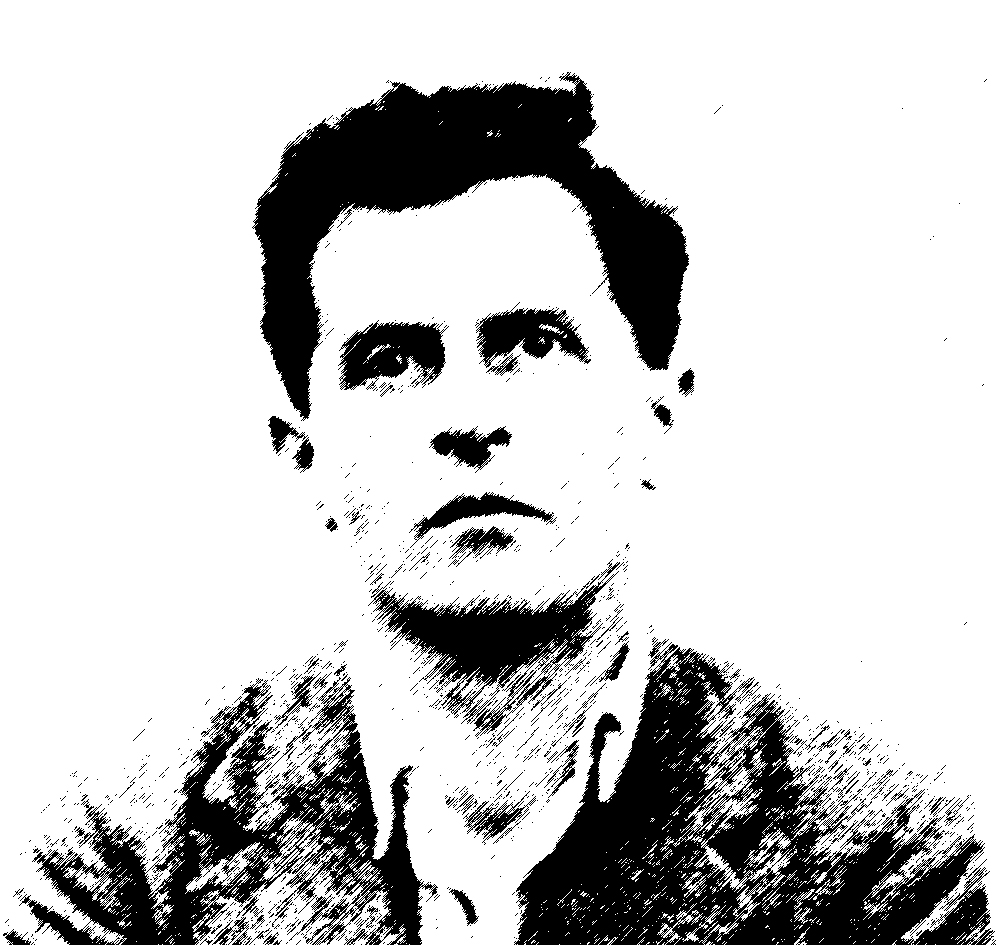 I thought that another of Wittgenstein’s disciples who took notes on his lectures was the Australian Cameron (‘Camo’) Jackson, father of Frank. I seem to remember seeing a copy of the notes – in some unidentified number of typescripts – in the Philosophy departmental library at Monash University around 1991, when I had a part-time job cataloguing the library’s holdings. Can anyone shed further light on this?Report

A. C. (Allan Cameron) Jackson attended Wittgenstein’s lectures in the academic year 1946-47. His notes were published in Peter Geach’s 1988 edition of Wittgenstein’s Lectures on Philosophical Psychology 1946-47. These must be the notes that you saw. A more difficult case are the notes James Carson Taylor (1914-1946) took at Wittgenstein’s lectures in 1938. Taylor was a Canadian, born in Toronto. He died in 1946 in a brawl in Sydney on his way to a university job in Melbourne. Yorick Smythies copied part of his notes, but the originals remain lost. It would be a great surprise if anyone could shed light on this.Report

Minor correction: the brawl was in Brisbane. This and some more information can be found in these Australian newspaper articles from the time:

Thank you very much. These articles are new to me, just as the embarrassing details they convey about the death of an appointed professor of philosophy.Report

Moore’s notes on Wittgenstein’s lectures in Cambridge from 1930-1933 will also be published in May 2016.
http://www.cambridge.org/us/academic/subjects/philosophy/twentieth-century-philosophy/wittgenstein-lectures-cambridge-19301933-notes-g-e-moore?format=HBReport

The online catalog does still say that publication is “planned’ for May. However, the typesetters have run into software problems and are waiting for a new script release. As a result, we won’t be able to begin proof-reading until April, at best, and so publication is still at least a few months away. On the other hand, the editorial team at Cambridge UP have been very supportive of our ambitious editing plans, and we do expect the resulting volume will be well worth the wait. We have published a description of our approach to editing Moore’s lecture notes at http://www.nordicwittgensteinreview.com/article/view/1903

There is some more information about “The Whewell’s Court Lectures, Cambridge 1938 – 1941” at the webpage for the colloquium on the project held at the University of Klagenfurt in the spring of 2015, including a link to a detailed table of contents for the book: http://www.wittgenstein-lectures.aau.at/?page_id=316&lang=enReport

Thanks a lot for posting our project.
“2000 typescripts” is indeed a typo and should read “2000 manuscript and typescript pages”.Report