A new scientific truth does not triumph by convincing its opponents and making them see the light, but rather because its opponents eventually die, and a new generation grows up that is familiar with it.  — Max Planck

In a recent paper, “Does Science Advance One Funeral at a Time?“, Pierre Azoulay (MIT), Christian Fons-Rosen (Universitat Pompeu Fabra), and Joshua S. Graff Zivin (UCSD) study “the extent to which eminent scientists shape the vitality of their fields by examining entry rates into the fields of 452 academic life scientists who pass away while at the peak of their scientific abilities.” They conclude that “outsiders are reluctant to challenge leadership within a field when the star [scientist] is alive,” and that after the star’s death, the star’s junior collaborators publish less and are cited less, while non-collaborators and researchers who were “not previously active” in the field publish and are cited more.

They add: “these results paint a picture of scientific fields as scholarly guilds to which elite scientists can regulate access, providing them with outsized opportunities to shape the direction of scientific advance in that space.”

(The paper was covered at Vox with the headline “Elite Scientists Can Hold Back Science“, but the paper does not provide evidence that, all things considered, elite scientists do hold back science.)

To what extent, if any, is this phenomenon present in philosophy? Given that joint-authorship is much less common in philosophy than in the sciences, there would have to be some way other than collaboration to measure the residual influence of a deceased philosopher, but that doesn’t seem impossible. Philosophers are welcome to share their impressions, though it would be interesting if some of the more data-minded among us took up the task of figuring this out. 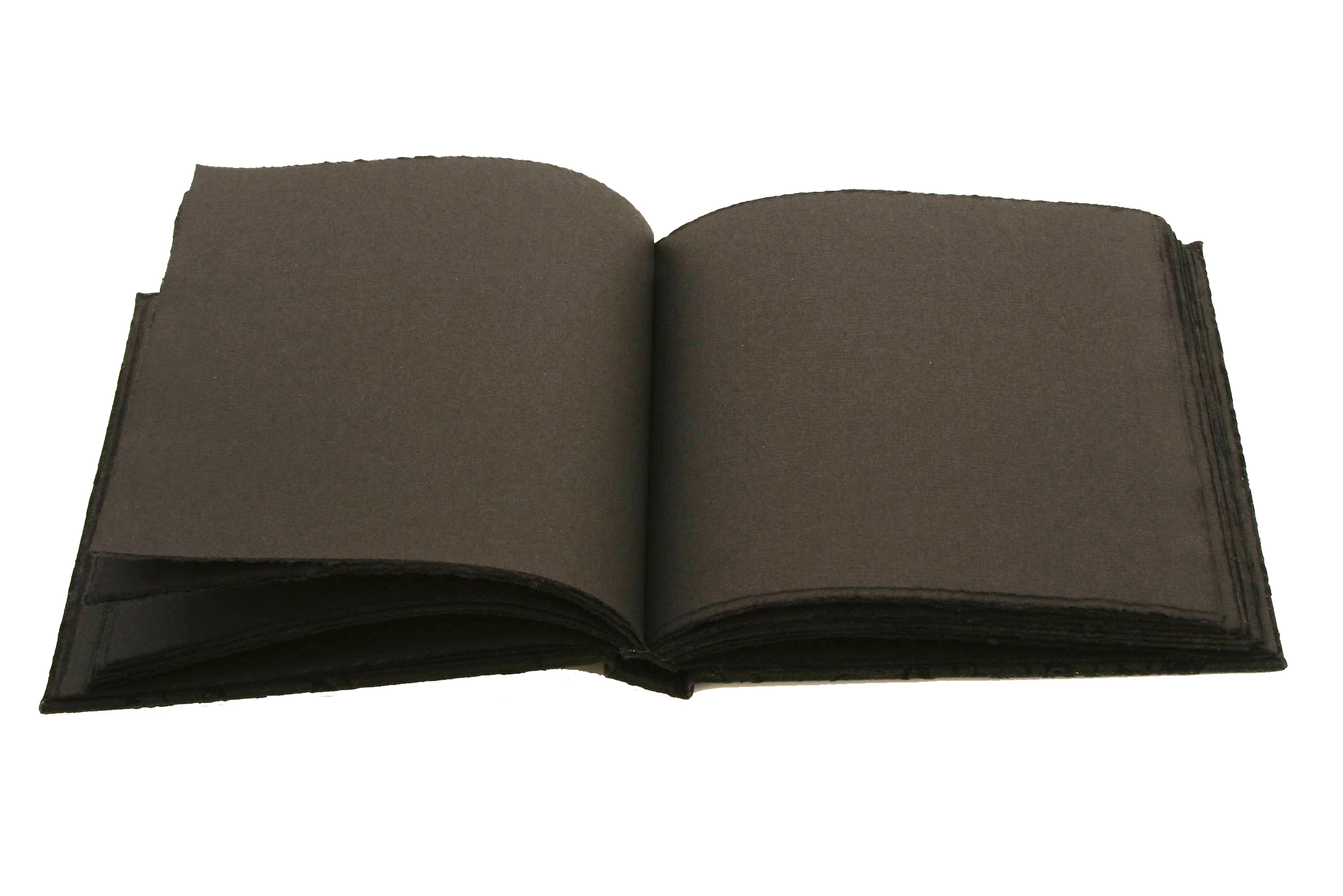 Perhaps a more urgent question for most readers (though maybe not one for public discussion) is: who are you going to have to kill to get your favorite oft-rejected paper into print?Report

Kant, Mill, Plato, and Aristotle have been dead for quite some time now, but their theories aren’t going away any time soon. The only obvious example of a living philosopher who really inspires dogmatic devotion I can think of is Kripke. And there are always more than enough people willing to question him. So no. I just don’t think this effect holds true for philosophy. If anything, there’s massive incentive to attempt to overthrow the consensus.

With philosophy I think it is more a problem of straightforward dogmatism than anything else. If something is commonly assumed as a working premise then it is very hard to overthrow it unless one can provide an alternative system. Even then, I people generally won’t switch until they’ve taken the existing paradigm to it’s limit. This happened a while ago when people began to realize that superveneince is too course-grained a notion to recover what they want to say. It is currently happening with the Quinean approach to ontology, which has more or less run its course. People have more or less made the best arguments they can for their positions and still haven’t convinced eacheck other. The only thing left is nitpicking. Hence the movement to talk of grounding, reality, fundamentality, and structure in the work of people like Fine, Sider, Schaffer, etc.Report

I’d also add that in philosophy it isn’t so much a problem with getting published as it is a problem with getting people to pay attention. No doubt this is in large part exacerbated by our piss-poor citation practices, which make it perfectly okay to assume, say, some Humean principle against necessary connections between intrinsic properties of distinct objects without having to deal with any of the objections raised against such principles. I’m sure Jessica Wilson will attest to this.Report