Here’s our situation: for many professions—actor, artist, astronaut, athlete, musician, novelist, philosopher, just to name a few—there are more people who aspire to enter them than succeed in doing so.

How bad is this? There are some problems with it, of course: mainly the disappointment of and opportunity costs borne by those who are unable to join what is likely their first-choice profession.

But here’s another way of describing our situation: in our society, so many people are so deeply moved by the creation of beauty, so committed to testing the limits of human physical capabilities, so curious about exploring our universe, so dedicated to the invention of imaginative worlds, and so persistent in the well-reasoned pursuit of truth, that they are willing to study and practice at these things at very high levels even if they cannot be assured of a career that allows them to make money by doing so.

That is amazing. It is something to be treasured.

If we had to choose which world were better—one in which more people have opportunities to study in depth and practice at advanced levels these various valuable activities, or one in which fewer people did—it would seem that the former would be better, even if it involved, as we acknowledged, some problems.

No arrangement is problem-free. The question we face is: which set of problems do we want to have to handle? I think we should choose the problems that accompany an abundance of opportunities for the advanced study of highly selective professions.

We should, of course, handle those problems well. A crucial part of that would be making sure that people know what they are getting into. Tell them the odds, so they can make a reasonably informed choice. Another part is to provide these people with training and guidance for using their specialty skills and knowledge to acquire “alternative” employment. Handling those problems in these ways (rather than by reducing the opportunities for advanced study) is not very demanding, it preserves a certain kind of freedom in a morally acceptable way, and it allows for the benefits of having more people working to enter these professions than can succeed in doing so.

There is a sense in which my remarks here could be seen as callous. There are currently un- and under-employed people who had been led to believe that their advanced training and study in a particular activity all but guaranteed them a position in their first-choice profession, and who were given no guidance about how to parlay their skills into “alternative” career tracks. I agree that is bad, and these people have been wronged.

But reducing the number of philosophy PhD studentships, shrinking enrollment in the performing arts, culling the number of minor league teams, cutting creative writing programs—these moves will not help the people who have already been wronged. So we should not let our well-placed sympathy for these people motivate us to support the constriction of future opportunities. Instead, as I suggested above, we should structure those opportunities in morally acceptable ways. Doing so will allow more people to try to become actors, artists, astronauts, athletes, musicians, novelists, and philosophers—which may be good for them, but will certainly be good for the rest of the world. 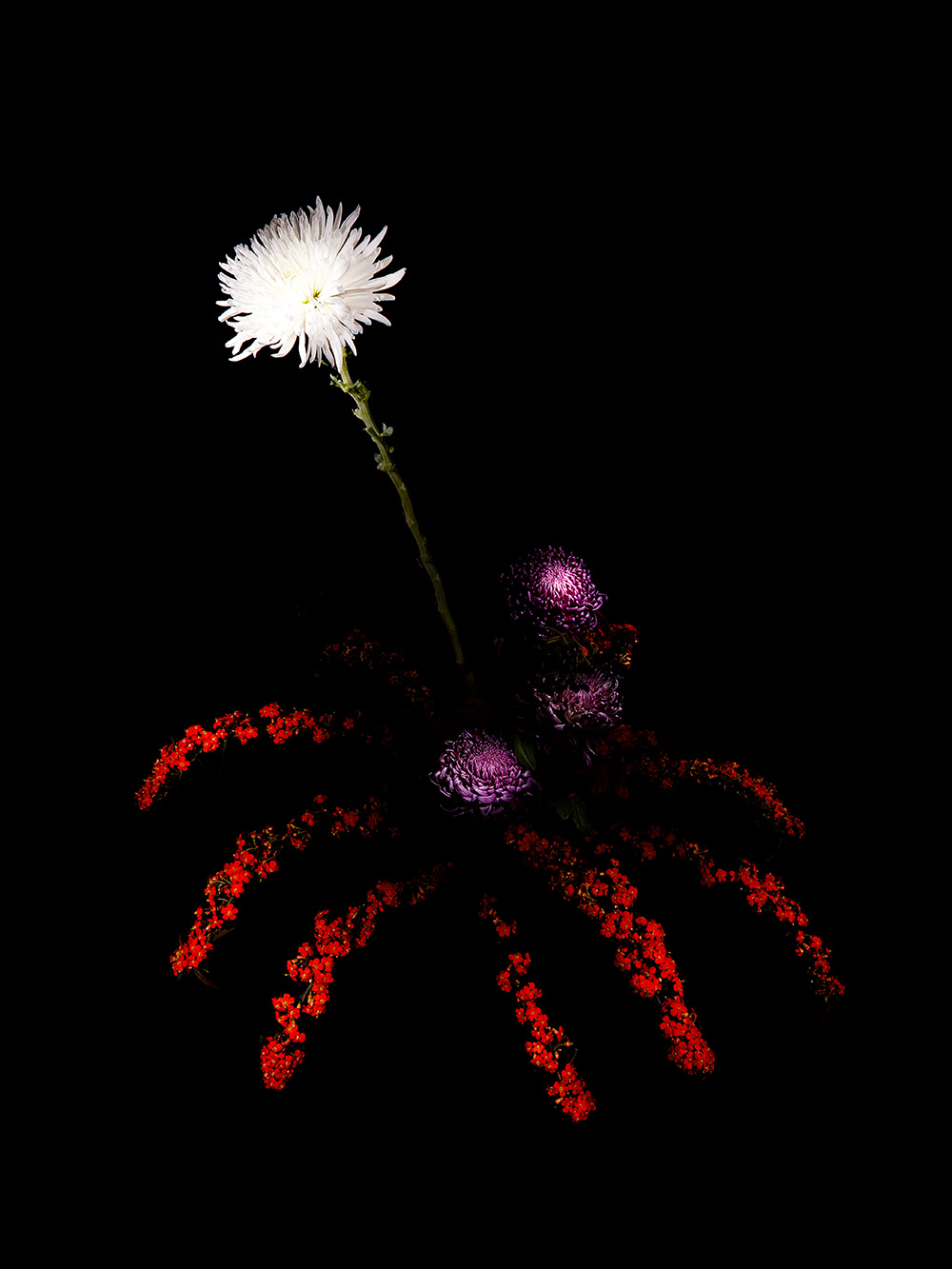