France has declared a national state of emergency and tightened borders after at least 120 people were killed in a night of gun and bomb attacks in Paris. Eighty people were reported killed after gunmen burst into the Bataclan concert hall and took dozens hostage. The siege ended when security forces stormed the building. People were shot dead at bars and restaurants at five other sites in Paris. Eight attackers are reported to have been killed. Police believed all of the gunmen were dead but it was unclear if any accomplices were still on the run after the string of near-simultaneous attacks. Paris residents have been asked to stay indoors and about 1,500 military personnel are being deployed across the city. The gunmen’s motives were not immediately confirmed, but one witness at the Bataclan heard one of the attackers appear to express support for the militant Islamic State (IS) group. — from the BBC.

I’m sure I speak for many in the philosophical community worldwide when I offer my sympathy for those affected by these horrible attacks. Comments are open. In addition to the usual conversation, please share any material you find on these attacks written by philosophers or our colleagues in related disciplines.

See also this post by Kate Norlock (Trent) suggesting helping refugees, who may now face closed borders, as a way of responding to the attacks in a constructive manner. 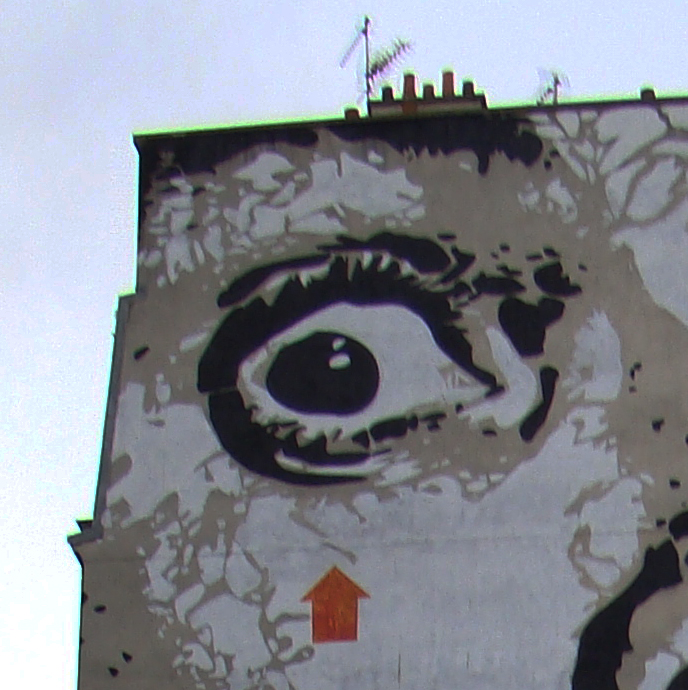 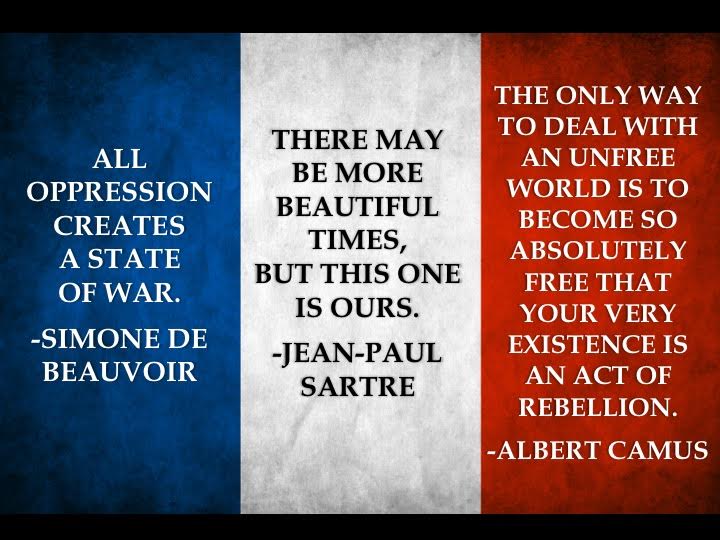 This is a good article on what we could call the micro-geography of the terror: it describes the social character of the neighborhoods attacked: http://fusion.net/story/233036/paris-attack-young-progressive-core/Report

I’m not sure why Daily Nous is posting news of this event when it doesn’t post news of terrorist attacks generally. There was no mention of the attack on a peace rally in Ankara last month which killed 102 and injured over 400, or of September’s attack in Nigeria which killed 145. I would hope that philosophers tend to realize that media focus isn’t a good guide to which lives matter.Report

How many times does a foreigner have desire to travel or study at Nigeria or Ankara? Paris attacks receive so much media focus because we don’t expect a place where western values are epitomized beautifully to become a Nigeria or Ankara. And philosophers are justified to be interested in this event, has muticulturalism failed? should social dimensions be weighed more than ideological reasons in its cause, etc. I’m chinese and live in china, people here are also much more concerned with attacks in paris and integration of Islam than with attacks in Nigeria and Ankara.Report

I would bet that at least one reason China is concerned about the Paris attacks is because they have their own ahem “integration” goals with their Muslim population. As sad as it is that we do not seem to take notice of these sorts of attacks in the global south where it happens far more frequently and as problematic as I find anonymous graduate student’s response to Drake this person does raise some interesting questions about multiculturalism. I certainly wouldn’t call it a failure, but this attack will strain it given the already present far right anti-immigration sentiment. So perhaps the post can be more philosophy focused and less news-y, because I do think Drake is right to point out that this is at the very least an odd post for Dailynous to do at least since it isn’t in their usual here are what six-ten philosophers think about this, now discuss.Report

My mentioning Chinese to this topic was just meant to show that it is interested by everyone. And the main reason for Chinese interest on it is firstly motivated by the fact that more and more Chinese students are studying in Paris. One of victims of this brutal event is Chinese and is a very good friend of my friend. As to ‘integration'(not assimilation) of islam, that is always a topic among ordinary Chinese people, china has 20 million people here who believe in islam.
Just as Charlie hebdo was once posted and talked about on dailynous, I couldn’t see why the Paris attack couldn’t make a post here, if the justification is that other media is also covering it or it shouldn’t be a philosopher’s interest. At least in the enlightment era, such ‘sujet actual’ would naturally fall in the attention of a ‘philosophe’.

I find it interesting that in explaining the behaviour of Isis, as in so many other media-intensive topics, reductionism prevails:
http://www.theatlantic.com/magazine/archive/2015/03/what-isis-really-wants/384980/
this is a famous and controvercial piece explaining the motivation of ISIS members based on a strange theology which cherrypicks but literalistically inteprets passages in Quran.
Here is another paradigm, which explains there motivation as a result of purely social factors.
http://www.thenation.com/article/what-i-discovered-from-interviewing-isis-prisoners/.
A relevent information is perhaps the social situation of french suburbs, the riots of which once caused a state of emergency:
https://fr.wikipedia.org/wiki/%C3%89meutes_de_2005_dans_les_banlieues_fran%C3%A7aises
(its english version, which claims that muslim immigrants were main participants, is too different from its french version)Report

‘Where western values are epitomized’: tell me, what are these ‘western values’ that are so highly esteemed? Do the governments of these countries come remotely close to attaining–let alone ‘epitomizing’–these values?Report

My philosophy colleagues and I recently decided to organize campus talks on current events right when they happen, in hopes that we can provide useful philosophical analysis of situations that have complex political, social and moral dimensions. We felt that we kept missing opportunities for philosophical reflection on major events, which would help our students, colleagues and administration better understand what we do. Yesterday we decided to organize one for the attacks on Paris (including Ankara and Beirut), and later this week will hold a multidisciplinary panel with our colleagues from history, politics and religious studies addressing this event.

Perhaps we could be faulted for jumping on the Paris bandwagon, for not organizing an event for the other terrorist attacks. I accept that. But we have many pragmatic reasons to do it now, such as that we have several study-abroad programs to Paris (as many other universities do), which will come under heightened scrutiny. Moreover, many people on our campus care about Paris and the attacks – for whatever reason. But whether their care is misplaced or not broad enough is something that can be only be addressed once we start talking philosophy. We can find some solidarité in that, right?Report

If you could comment again on the main themes that came out of your campus that would be amazing. It would be interesting to see how the philosophical perspective interacts/ contrasts with the social, political / economic contexts (and to an extent religious ones) in which this kind of terrorism conducts itself in.Report