This past Sunday, a fire broke out in Stuart Hall at the University of Chicago, home to the school’s Department of Philosophy. No one was injured.

While information is at the time a bit tentative, current reports are that a shredder motor overheated, starting a fire which moved down the Department of Philosophy’s hallway. No foul play is suspected. I am told that only the hallway burned, but there is soot over everything in many of the offices and the doors were broken down by the fire department during its response to the fire. No members of the department have yet to be allowed back on the floor, the offices are currently unusable, and the new quarter starts next week. It is unclear when the offices will be accessible, but it may be at least a month. In the meanwhile, no one can get anything out of their offices, leaving members of the department without access to any books, papers, and equipment in them.

The Chicago Fire Department tweeted photos of the building after the fire. Here is the exterior of Stuart Hall: 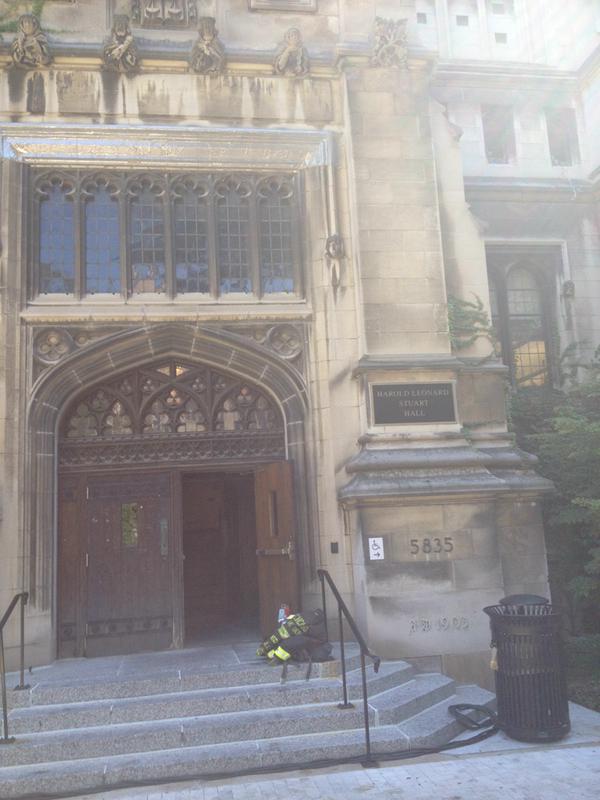 Here are two shots of the Philosophy Department’s hallway that give a sense of how burned it is: 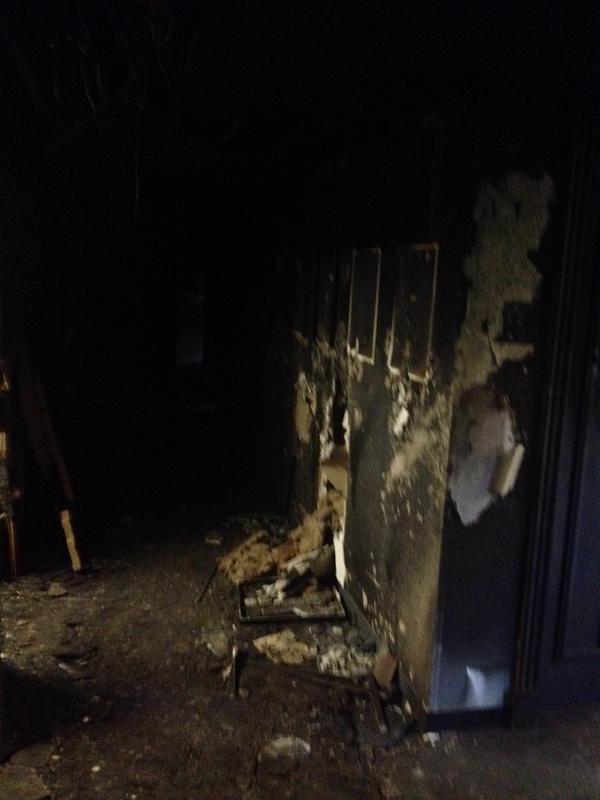 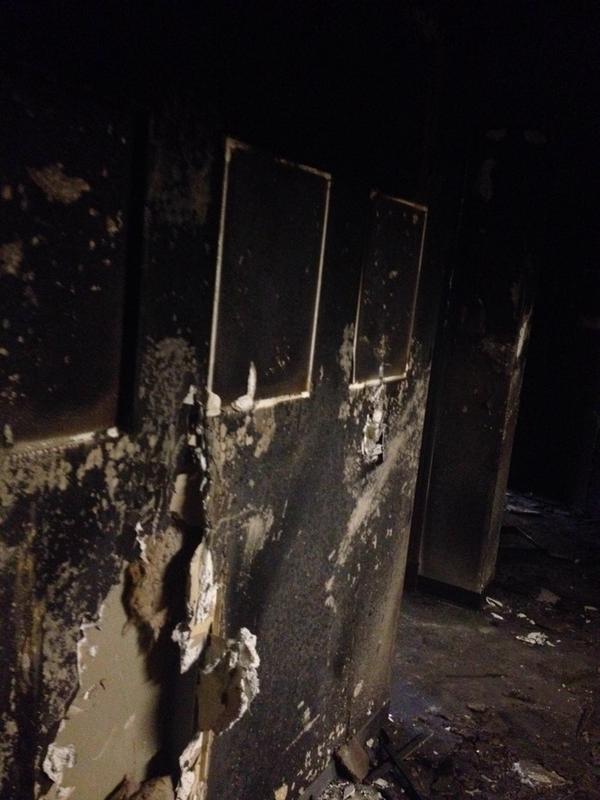 I would like to thank Michael Kremer for providing information about the fire. I’ll update this post with further information as it becomes available. If you have information, feel free to share it in the comments or email it me.

It is every academic’s worst nightmare. My heart goes out to my former colleagues at the University of Chicago. I hope that the situation is resolved quickly, and that important books and papers were not lost.Report

I’ve spoken to a couple of my old colleagues at Chicago. They say nothing is burnt in the offices, but everything is covered in black soot and is thoroughly permeated by the smoke. That’s about two dozen offices and the grad student lounge/library. I have no idea whether the books can be cleaned.

Since a couple people have asked me, the rectangles in the hallway were posters from conferences that the department hosted.Report

None of us have actually been in our offices which are deemed unsafe by risk management. We are going by what we have been told which agrees with what Chris Frey says. I think however that books can be cleaned though it is time consuming.Report

Report from our dept chair this evening suggests things are not as bad as she feared, and we will be allowed to go into our offices one by one with risk management people to specify what things are essential so they can be cleaned and made available to us while the rest is put into storage for renovation work. Everything is moving quickly – the fire was 36 hours ago. The relevant offices are doing a good job in a tough situation, it seems.Report

I’m glad it wasn’t more serious. I have a lot of fond memories of Stuart hall.Report