Jaakko Hintikka, professor of philosophy at Boston University, has died. Over the course of his career, he also taught at Florida State University, Stanford, University of Helsinki, and the Academy of Finland. From his page at BU:

Dr. Hintikka is known as the main architect of game-theoretical semantics and of the interrogative approach to inquiry, and also as one of the architects of distributive normal forms, possible-worlds semantics, tree methods, infinitely deep logics, and the present-day theory of inductive generalization. He has authored or co-authored over 30 books and monographs that have appeared in nine languages. Five volumes of his Selected Papers (Kluwer Academic) appeared in 1996-2003. Jaakko Hintikka has edited or co-edited 17 volumes and authored or co-authored over 300 scholarly papers. A comprehensive examination of his thought appeared in 2006 as the volume The Philosophy of Jaakko Hintikka in the series Library of Living Philosophers.

His Wikipedia page is here. 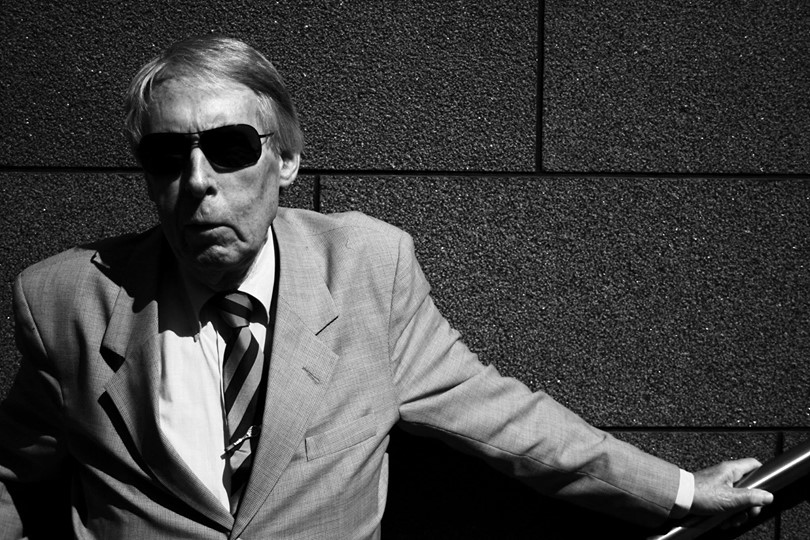 I was trained as an economist, not a philosopher, but was exposed to Hintikka’s efforts to bring game theory into philosophical topics (particularly in themed Synthese issues). Not sure the extent to which he knew it, but he affected a lot of people outside of his discipline. RIP.Report