Peter Manchester, a philosopher at Stony Brook University (formerly SUNY Stony Brook), has died. Professor Manchester started at Stony Brook in 1980 and worked in ancient philosophy, Neoplatonism, speculative theology, hermeneutical phenomenology, and philosophy of time. His last book,Temporality and Trinity, came out just a few months ago. Newsday has more information, including dettails about his “significant but largely unheralded role in the San Francisco rock music scene in the 1960s.” 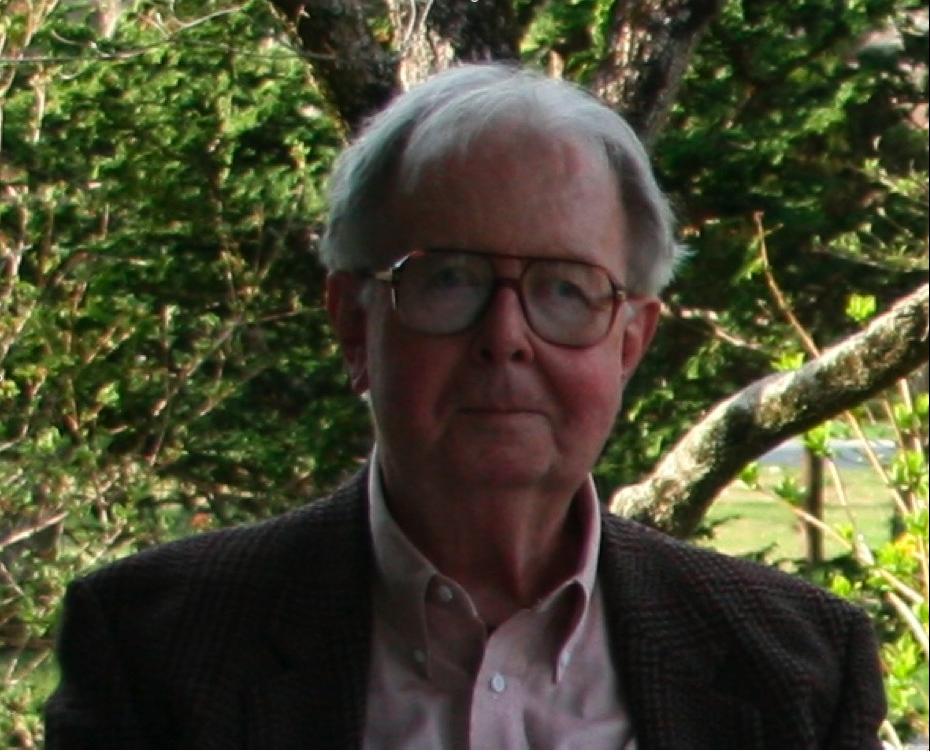 Peter Manchester was a very good friend of mine at Santa Clara University. He showed superb philosophical talent very early on, and was one of the philosophy department’s real stars. Peter wrote his senior thesis on Heidegger, certainly one of the first thesis on Heidegger ever written at a Jesuit university. The most famous sentence in that thesis was this one: “Heidegger does not seem to follow through on his discovery that Dasein’s Befindlichkeit is the result of a Gewhorfenheit.” And yes, Peter B. played quite a role in the San Francisco music scene, beginning in roughly 1962, when he perfected high-quality live recording techniques of folk acts–which were simply everywhere in the Bay Area, and, most certainly, were the incubation medium for the later rock scene. One of the finest blues guitarists was Jorma Kaukonen, Peter’s roomate, who went on to fame as the lead guitarist in Jefferson Airplane. Peter was a fine gentleman, an excellent scholar, and a real leader in the Bay Area music scene.Report

from a letter I wrote for Peter’s promotion:

“Manchester’s strong suit is not reading the work of other scholars who write on Heidegger and time which does not stop him from making judgments about what is generally held or supposed (how does he know this? About whom should it be held to apply? Who more? Who less?) but instead Peter sets his question lightly down in connection with Kierkegaard to move to his central concern with Augustine, just as noted, and which will allow him to raise the question of time in the broader context of antiquity, alluding as he puts it to the Old Pythagorean notion of time (and number) and the Timaeus which, as already mentioned, has long been a major focal interest of Manchester’s scholarship and he has a first book related to his new monograph on just this theme, and this is no superficial objection but Manchester himself foregrounds this same connection with his doctoral dissertation, The Doctrine of the Trinity in Temporal Interpretation, in his new book. Nor is the lack of engagement with external scholars a caviling one: Manchester, in a good Augustinian voice, reflects on his own readings, citing too The Syntax of Time, not as is often done to refer the reader with perhaps other interests to another study of the author’s own, but precisely as the author in his converse with his own thought, but thought thinking thought, the soul in its own converse with itself, is of course the Aristotelian definition of thinking as such, and in this classical tradition of a meditation we may track (we are not quite invited to do so) as Manchester himself tracks the changes in his thinking culminating in his new book, a book that ranges from Heidegger and Aristotle, Augustine and Kierkegaard to Plotinus (centrally) and Iamblichus (and in this connection, the neo-platonist, Marius Victorinus) as well as the New Testament.

Now the last can seem a discordant sentence but it is the key, perhaps better said, the keynote to Manchester’s work (and in saying this I am bracketing any judgment on the above discussion of the evolution of his thought), at least as this one reader reads it. The connection is to Augustine and although Manchester is not citing him here to Aristoxenus. Augustine himself is the key to Kant on time (Augustine is the key to the Lutheran mindset which is to be sure pretty much the whole of German philosophy, Kant and Hegel, Dilthey and Heidegger but not less and nothing at all less crucially significant both for Peter Manchester and anyone else who cares to write on time, Husserl on time consciousness).

Manchester begins by claiming that he wants to argue that there is a “deep homology between the roles of temporal problematic in Augustine, On Trinity, and Heidegger, Being and Time.“ I believe that this is correct but I suspect I will not be the only one to wish that the argument were a bit more detailed or developed if only because I think it on the right path. ). Part of the reason Manchester may not quite make good on his promise to argue the connection with Heidegger as much as to point to it has to do with this Lutheranism or Protestantism. Thus for Manchester, the problem, pretty much the whole problem with Heidegger turns out to be the more scholastic Christological mindset that Manchester attributes to Heidegger, a mindset summarized in terms of what Manchester assesses to be Heidegger’s “deep roots in medieval Catholic thinking, and its approach to Aristotle.” For Manchester, indeed, these same fundamental strictures are to be said to be what ‘holds’ Heidegger “back from the theological potential of ecstatic-horizonal temporality.” It is the same “theological potential of ecstatic-horizonal temporality” that is Manchester’s brief.
Music is the key, because it is the key to Manchester’s reading of time, as it is also the key to his reading of Aristotle as Manchester cites him in his own book:
“all change is faster and slower, but time is not; for the slow and fast are defined by time—fast is much movement in a short time, slow little in a long time; but time is not defined by time, neither by being a certain quantity of it nor a quality” (218b15) The observation which has to with verse is as much as it has to do with whiling whiles, is repeated by Augustine, on the long and the short. But such long/shorts are read by Manchester as durations. But in poetry and prose, they are syllables and Manchester does not focus quite on this as such (though he does take up the matter following Augustine). Manchester offers a nice disquisition already mirrored in Aristotle (and it is worth noticing, although Manchester does not, that Anne Carson does something similar in her Eros the Bittersweet, across several short chapters, as Ivan Illich also does in passing sentence or two contextualizing Hugh of St Victor on the logos in a likewise related context in his In the Vineyard of the Text) articulating the elements of a single syllable: on the nun in Greek (and German though this too is not Manchester’s notice). As Manchester writes: “The Greek word nun itself is like a parable for the thought here. N (nu) is a continuitive consonant.”

Ed Casey told me that Peter learned that he was recommended for promotion a week before his death.Report

See too and informatively, http://jormakaukonen.com/cracksinthefinish/?p=4738Report

Professor Manchester was my teacher at SUNY Stony Brook (Gnosticism). His encouragement and kindness led to me pursuing an advanced degree in Religion. I was looking him up and found this article. Thank you for the information. I will always be thankful to him.Report