Ali Alamin Mazrui, who was Albert Schweitzer Professor of the Humanities and professor of political science, African studies and philosophy, interpretation, and culture at Binghamton Univerity, and who held concurrent appointments at the University of Jos (Nigeria), Cornell University, and Jomo Kenyatta University of Agriculture and Technology (Kenya), died this past Sunday. Mazrui had held visiting appointments at Stanford, University of Chicago, McGill, Oxford, Harvard, Colgate, Ohio State, National University of Singapore, and several other institutions, and for 18 years held an appointment in the political science department at the University of Michigan. Working largely on issues related to African politics and culture, Mazrui had produced over 30 books, a novel, and “The Africans: A Triple Heritage,” a television series put on by the BBC and PBS. More information is available in notices from Binghamton, Cornell, and the BBC. 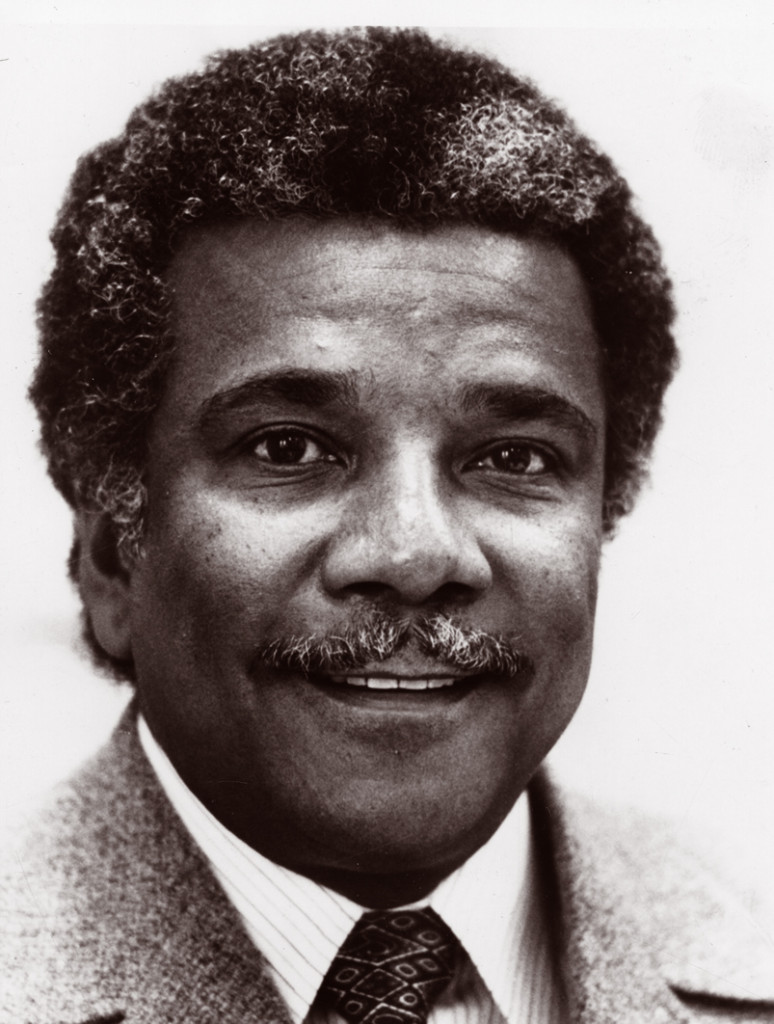