We often have vigorous and contentious discussions in the comments here at Daily Nous, and this past week—with its focus on philosophizing about transgender issues—was no exception (see here and here).

I’m happy to provide a public square for the profession to have these kinds of discussions, and I appreciate those who contribute to them in informative, insightful, helpful, and creative ways.

That said, I think there are some steps we could take to make the conversations here better. What follows are some suggestions that I hope people take into account when commenting here, in addition to adhering to the comments policy.

There’s more I can say, but this is already longer than I planned. If you haven’t ever done so, please take a look at the comments policy. I’ll spare you the details for now and just quote one line from it here: “More generally, let’s aim for more thoughtfulness and less obnoxiousness. Humor and lightheartedness are welcome. Just don’t act like a jerk.”

As someone who has sometimes unknowingly been the jerk, let me reiterate that bit of common sense that your parents probably told you when you were a teenager: “you don’t always know how you come off.”

You don’t always know—but that doesn’t mean the situation is hopeless. I hope that the suggestions in this post help. I also hope that those who have been reluctant to contribute to discussions here because of their dissatisfaction with the tenor of the comments decide to join in. To them I say, “be the commenter you want to read on the blog.”

Thanks for listening. I understand there is a risk that what I’ve written here will sound like scolding, despite my efforts to counteract that. If you feel scolded, I’m sorry. Perhaps you can take comfort in knowing that I’m aware that I’ve had my share of communicative failures, and that I’m also aware that I’m not aware of all of them.

As usual, your comments and suggestions are welcome.

P.S. I am currently in an airplane somewhere high above the Atlantic Ocean, traveling to a conference that I will be at all week. As a result, you can expect that my attention to DN will be somewhat reduced; there may be longer than usual delays if a comment needs moderation or an email needs a reply. Have a good weekend! 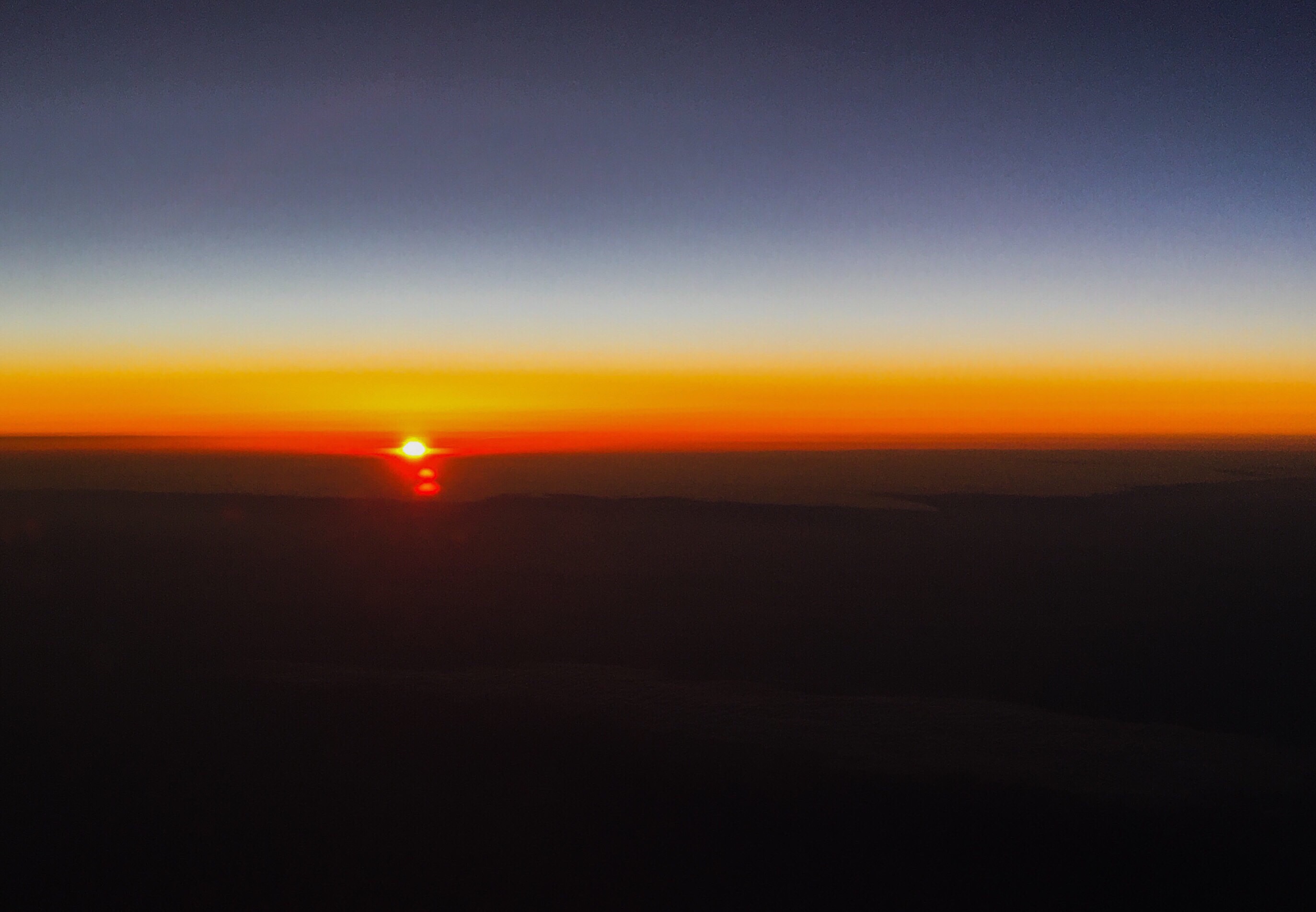 A comment, which I will not be publishing because it is from someone repeatedly attempting to sockpuppet here, asks, “now you’re trying to tone police?”

Yes, I am trying to tone police.

Presumed follow-up question: “Aren’t you aware that complaints about tone have long been criticized as tools by which the powerful have silenced the vulnerable and oppressed?”

Yes, I am aware of this criticism (heck, Mill made a version of it) and while I am aware of examples of the phenomenon of using complaints about tone to silence dissent, I am not convinced that, on balance, the norms of civil discourse are worse for the vulnerable and oppressed than their absence.

In any event, fortunately for all parties (myself included), I’m not laying down rules for the whole world. I’m just talking about what I’m hoping for in the comments section of this blog. Here, I am trying to foster the adoption of norms of communication that will lead to the productive, mutually respectful discussion of a variety of topics among professional colleagues (who are, after all, human beings with varying opinions, personalities, styles, sensitivities, capacities for self-control, etc.). In this particular context, I think everyone’s voice has a better chance of being heard under such conditions.

Does this mean that I think anger and outrage about the profession is never warranted? No. (I was once asked, in an interview, if there is anything philosophers are outraged by that they shouldn’t be, and my answer was “Yes: people in philosophy being outraged.”) It’s just that the comments section of a professional blog is not likely to be a place in which outrage—especially pseudonymously expressed outrage—does much beyond generate annoying flame wars, prompt amens from the relevant choir, and attract trolls.

Note that I’m not even saying that one can’t express anger in the comments here. Just do it responsibly and respectfully.

If you feel overly constrained by these norms, please consider that they’re also in place to help relieve you of having to deal with comments from others that would provoke, annoy, insult, or outrage you. Perhaps you don’t feel you need such relief. In that case, consider yourself lucky, and keep in mind that not everyone is as temperate and thick-skinned as you are.

Let’s talk. Let’s disagree. Let’s criticize. Let’s argue. The better we are to each other, the better we’ll be able to do those things, and the more of us there will be with whom to do them.